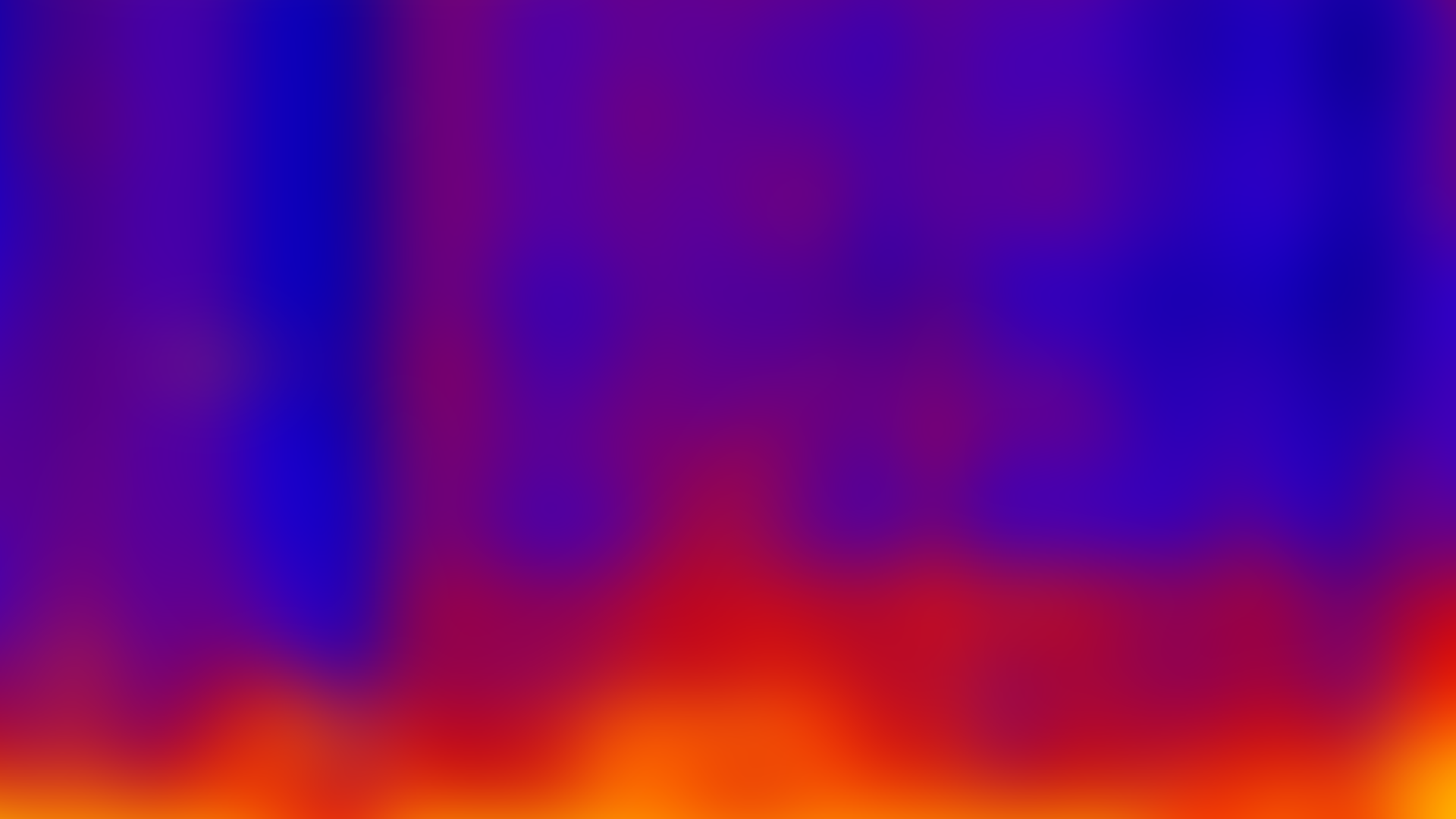 Winner of the 2021-2022 Frederic A. Juilliard/Walter Damrosch Rome Prize in Music Composition, Tina Tallon is a temporal media artist, engineer, historian, and educator whose work grapples with questions of identity, agency, and power as constructed and performed in our increasingly technologically-mediated world. Dr. Tallon received her Ph.D. in music composition from the University of California San Diego in 2020, where she explored the potential of electronic music as a reparative medium for engaging trauma. She currently serves as Assistant Professor of AI and the Arts in the University of Florida’s College of the Arts, where she is director of the Florida Electroacoustic Music Studio (FEMS) and affiliate faculty in the UF Informatics Institute.

Dr. Tallon’s current research focuses on the myriad ways in which artificial intelligence influences how artists engage with society, with a specific emphasis on equity and algorithmic justice. Her interests include human-computer interaction, virtual tactility, embodied sonic cognition, algorithmic composition and procedural music generation, data sonification, computational musicology, labor, automation, intellectual property, and accessibility. Her work has been featured by the New Yorker, NPR, Politico, TheNextWeb, and enterprise.nxt, and recent international public speaking appearances include two keynotes at the Iceland Airwaves PRO conference in Reykjavík and the MIT-Grafenegg Forum in Austria. She has also served as an arts and technology entrepreneurship coach for MIT Bootcamps, and is currently a research affiliate in the MIT Department of Biological Engineering, where she is developing an engineering ethics curriculum based on her work with technological bias.

Winner of a 2021-2022 Rome Prize, Tina Tallon (b. 1990) is a sound artist, creative technologist, vocalist, educator, and arts documentarian based in Gainesville, FL and working around the world. Her music has been performed by such esteemed musicians as Ensemble Intercontemporain, wild Up, Talea, and the LA Philharmonic New Music Group. She has received major grants and awards from organizations such as the Harvard Radcliffe Institute, the American Academy in Rome, ASCAP, the Barlow Endowment, the La Jolla Symphony, and NewMusicUSA. Recent commissioners include the LA Philharmonic, Guerilla Opera, Steven Schick and the La Jolla Symphony, and the Peabody Institute of Johns Hopkins University. Her work has been presented internationally at festivals, conferences, and workshops including IRCAM’s ManiFeste, the LA Philharmonic’s National Composers Intensive, Iceland Airwaves, MIT-Grafenegg Forum, the Venice Biennale and many others. Dr. Tallon’s research interests include algorithmic bias, artificial intelligence, voice technology, and digital humanities. She holds B.S. degrees in Biological Engineering and Music from MIT, an M.F.A in Composition and Music Theory from Brandeis University, and a Ph.D. in Music Composition from UC San Diego. Her primary composition teachers include Peter Child, David Rakowski, and Lei Liang, and she studied computer music with Tom Erbe and Miller Puckette. She currently serves as Assistant Professor of AI and the Arts at the University of Florida.